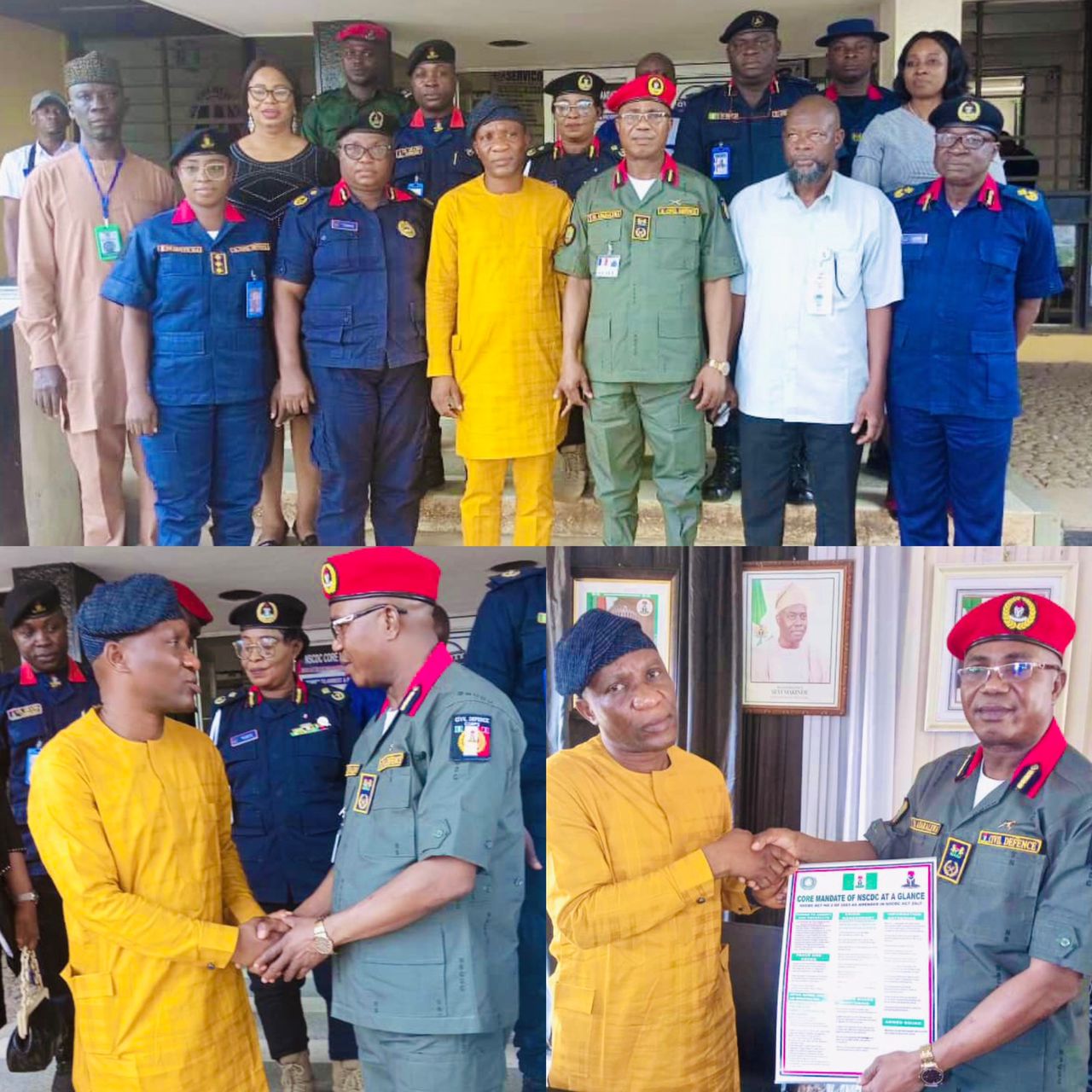 In view of the 2023 general elections in Nigeria, the newly posted Resident Electoral Commissioner (REC) in Oyo State, Dr. Adeniran Rahman Tella, has called on the Nigeria Security and Civil Defence Corps boss, Oyo State Command for support before, during and after the general elections in 2023.

The INEC REC in the State made this known during a courtesy visit to the State Commandant of Nigeria Security and Civil Defence Corps (NSCDC), CC Adaralewa Michael, at the Command State Headquarters, Agodi, Ibadan. Dr. Adeniran Rahman solicited continuous support from NSCDC in protection of INEC office, election equipment, personnel and other materials meant for the coming general elections.

The resident electoral Commissioner expressed the readiness of the commission to conduct credible elections in 2023 and used the medium to sensitize the Command on how the BVAS that will be used during the election works. He further stated that sensitization programme for the electorates is on-going nationwide.

In his response, the State Commandant of Nigeria Security and Civil Defence Corps, CC Adaralewa Michael commended the INEC REC for his visit despite little time available before the general elections; he promised the Commission the Corps’ readiness to support INEC. He also assured the resident electoral Commissioner of the Corps’ commitments to provide 24hours security coverage at the Commission’s office both at the State Headquarters and local government areas respectively.