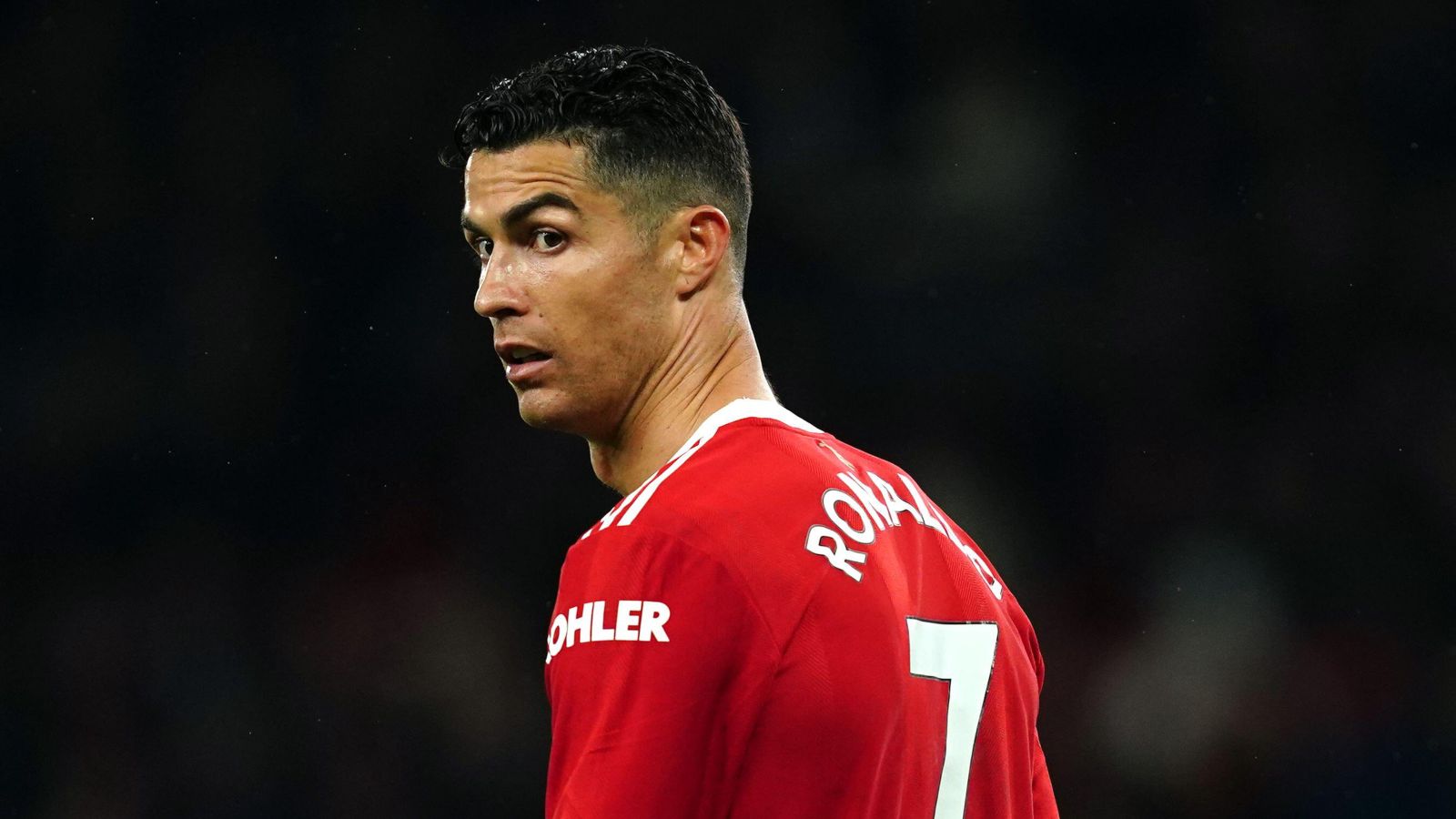 Man United have been at the sharp end of two transfer sagas, but Cristiano Ronaldo and Barcelona’s self-centredness has not been their fault.

So, has this been a successful pre-season for Manchester United or not? Opinion is divided. On the one hand, the appointment of Erik ten Hag seems to be an example of the stopped clock that is the club’s hierarchy telling the right time. He has both a philosophy and a plan, and seems well-respected by those who have worked with him in the past. Performances in pre-season, to the extent to which they should be considered a barometer of anything, have been encouraging.

But this summer has also been characterised by two big transfer stories, neither of which reflect particularly well upon the club. The transfer sagas concerning Frenkie de Jong and Cristiano Ronaldo have swamped media headlines, washing away discussion of the positives that Ten Hag has achieved since he arrived. But these two stories both have one thing in common: neither of them are problems of Manchester United’s making, to the point that I’m close to being in the most unusual position of having a degree of sympathy for these particular devils.

There is one common theme running through them, and it’s that both have curdled for reasons that are not Manchester United’s fault. The cause of the rancour has not been United, but those that they have been dealing with.

Over De Jong, they have got caught up in a fight between player and club that is categorically not of their making. Barcelona are a football club that seems to have decided that it will have its cake and eat it now, regardless of the ethics or financial ramifications further down the line of doing so. De Jong, and there’s no way of sugar-coating this, simply doesn’t seem to want to sign for Manchester United.

While it is possible to wonder why they have seemed to fixate entirely upon this one player to the exclusion of so many others, to hold United responsible for De Jong’s reticence to leave or Barcelona’s abject behaviour over his deferred wages seems pretty risible. It does at least finally seem as though they are giving up on what has long felt like an increasingly fruitless pursuit.

And this isn’t the only headline-hogging issue that has been forced upon United this summer. There still seems to be no route through Cristiano Ronaldo’s impasse. Having announced at the start of July that he wanted to leave because they couldn’t offer him Champions League football, the last eight weeks have seen a flurry of speculation as to where he might go next.

United claims that he is not for sale seem to have fallen upon deaf ears, but the matter has become considerably more complicated by the fact that the clubs to which Ronaldo seems to still consider himself entitled to play for don’t seem to want him. This is no great surprise. The evidence of the last few years has been that in the Indian summer of his career, Ronaldo if anything has been to the detriment of teams that he’s played for, even if his personal stats remain strong.

The latest on this particular row has been suggestions that Ronaldo wants his contract cancelled. This looks very much like further confirmation that the player is perfectly happy to throw Manchester United under a bus to get what he wants. He might have insisted on it being written into his deal that he would only sign for a second year if they qualified for the Champions League. He might have expressed this feeling at any point of the season, including its very end.

But instead, he waited until the start of July, three weeks after the domestic English transfer market opened. Ten Hag has repeatedly said that Ronaldo is part of his plans, but that doesn’t seem to have buttered any parsnips at the player’s end. There are some who have always argued that Ronaldo is football’s most monumental egotist, a player so self-obsessed as to be almost out of place in a team game. That assessment only seems strengthened by the events of the last few weeks.

Acres of space has been devoted to the clubs that he would like to sign for, but his hubris seems to have been severely misplaced. Jorge Mendes’ comments that he would accept a 30% pay cut to go elsewhere doesn’t exactly sound generous when we remember that this would only amount to a reduction from £500,000 a week to £350,000 – still an amount beyond the finances of 99.9% of clubs – while there has been a slow procession of teams coming forward and saying, ‘not for us, ta’, with varying degrees of politeness (and, in some case, a subtle feeling of schadenfreude).

And even now, while the demand to cancel his contract has an obvious appeal to United supporters who have tired of this particular saga, it seems unlikely to happen. Ronaldo is an asset on a balance sheet, and the club’s owners are unlikely to simply write that down to zero just because he is desperate to play Champions League football. It seems as likely as not that these two unhappy parties will be stuck with each other for another year. What that looks like for Ronaldo is, at this moment in time, anybody’s guess.

None of this is to say that Manchester United haven’t made missteps in both of these stories. Fixating entirely on one player – and there’s little to suggest that this isn’t what has happened in the case of De Jong – wasn’t a wise decision; the case for them not having brought Ronaldo back to Old Trafford in the first place has surely only been further strengthened by the events of the last few weeks. But in a rush to condemn Manchester United – and there are few who argue that there aren’t considerable amounts to criticise the club over in recent years – there is a risk of holding them responsible for the shortcomings of others. Sometimes, even the most badly-run of clubs can be impacted by the venality and greed of others.

PARLOUR IGNORES MAN UTD AS HE MAKES TOP-FOUR PREDICTION, PICKS OUT CLUB WHO WILL ‘STRUGGLE’