YOUR CHARACTER IS YOUR IDENTITY 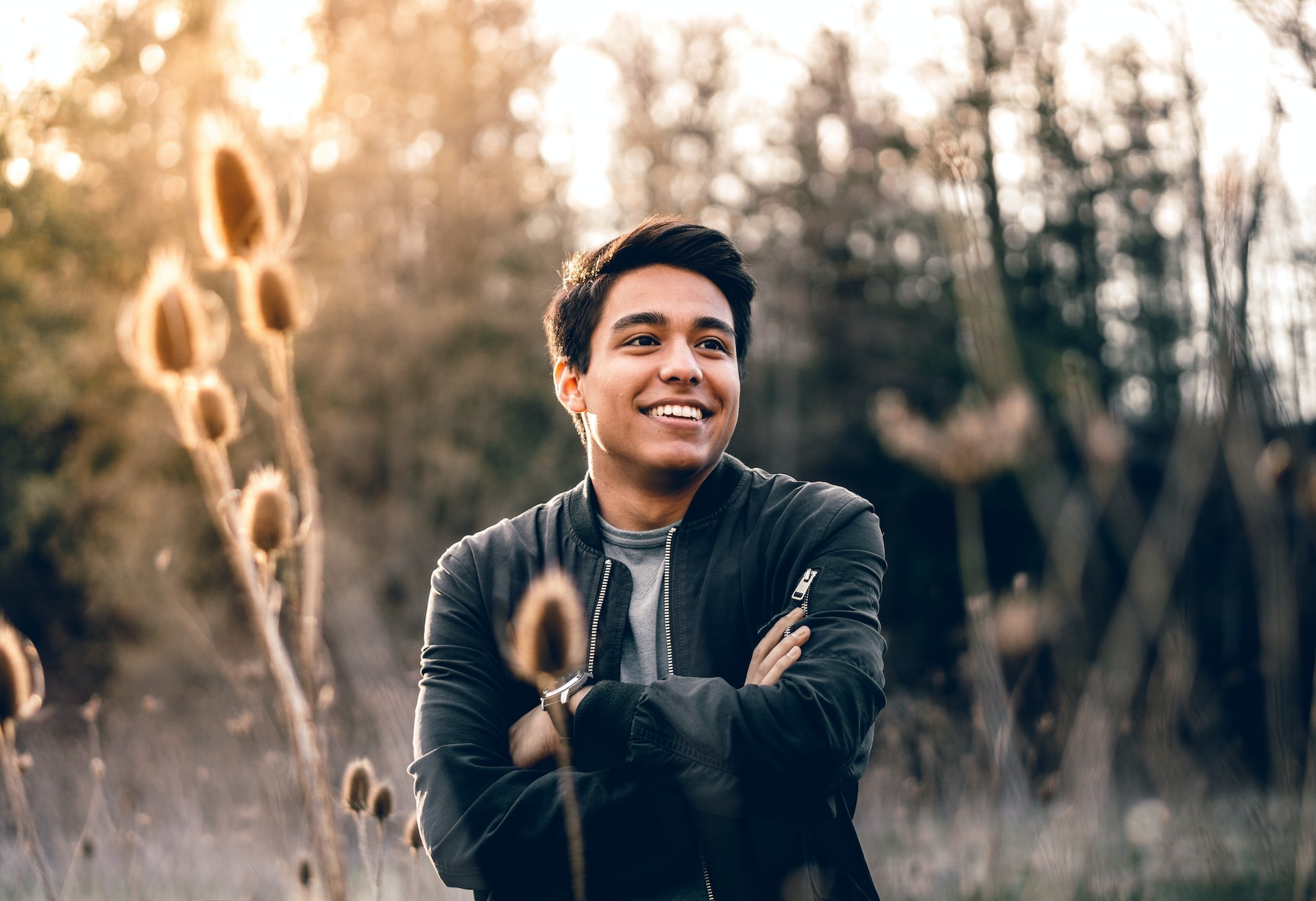 Character is an inestimable gift that you cannot buy at any market place. When you have it, you have all things, when you lack it, you lose all things.

As attitude determines altitude likewise character determines what people will say about you now and in the future. Character, be it good or bad is a distinctive quality that could repel someone from others or attract someone to others. One of the things that will remain in one’s memory long after you have met them is the character. Character lingers in the heart of men for long; that is why it is very essential to exhibit good character at the first encounter you have with anybody irrespective of the state of your mind. Positive character makes you very appealing, attractive and interesting to relate with, while bad character repel good people from you. Good characters manifest in form of; patience, meekness, kindness, goodness, gentleness and self-control while bad characters manifest in form of; pride, outbursts of wrath and ego.

Character has been confirmed to be more marketable than what you can see or behold. Character is an inestimable gift that you cannot buy at any market place. When you have it, you have all things, when you lack it, you lose all things. Spirituality is not a substitute for good character. Of what essence is spirituality that is void of good character?

I believe you will agree with me that everything revolves round character. If you lose all of your possessions, you have not really lost anything; but if character is lost, everything is lost. Good character exhibited by Rebekah to Abraham’s servant connected her to Isaac Genesis 24:42-47. Daniel stood out in his time because of his character. He did not defile himself with the portion of the king’s delicacies Daniel 1:8-9. Joseph became a Prime Minister in a foreign land because of his character. Despite his ordeals, he always makes others happy Genesis 40:6-7. Nabal mocked David and his servant through his utterances; God struck him to death I Samuel 25:5-10, 36-39. Queen Vashti lost her position as queen to Esther because of her bad character Esther 1:10-12.