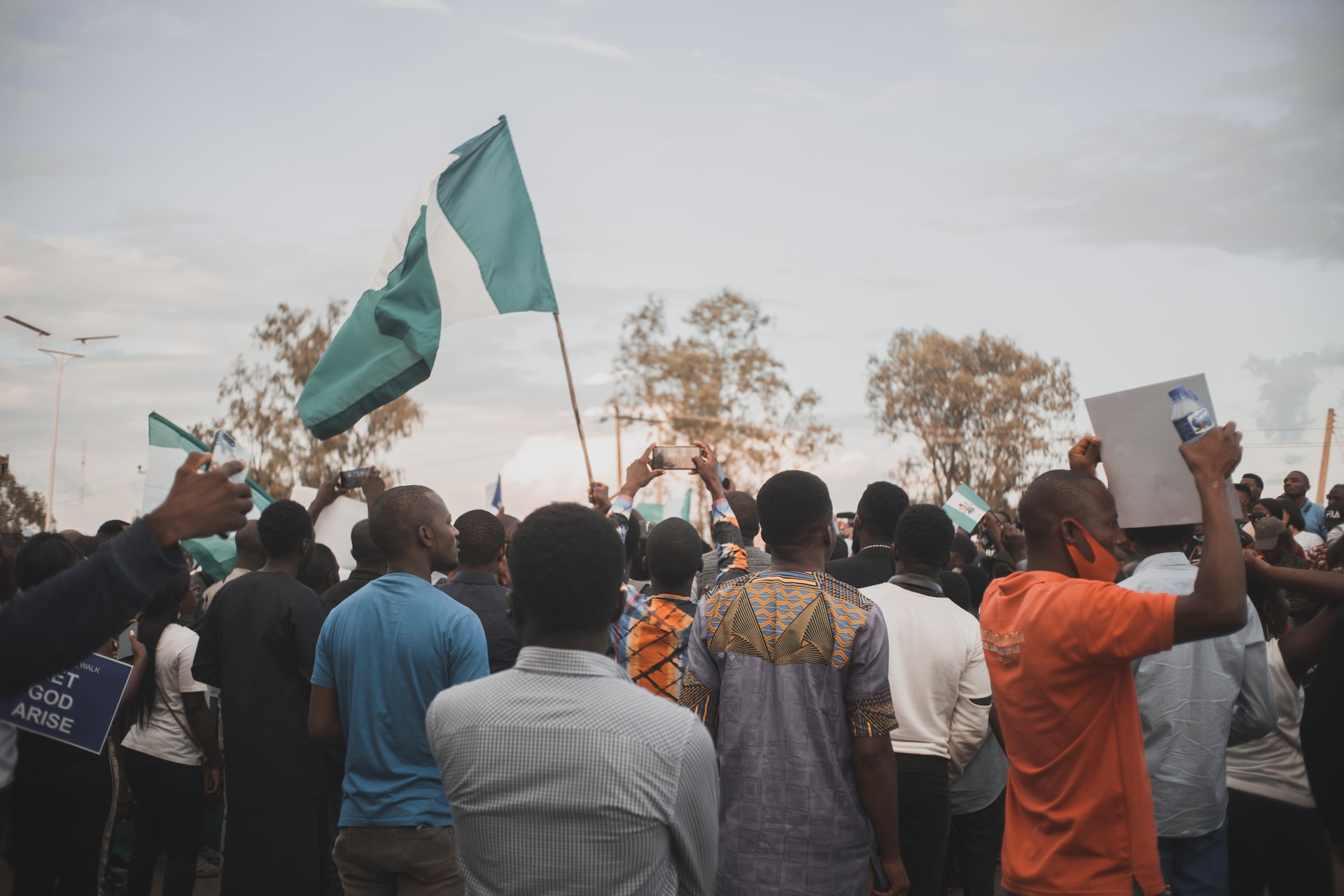 The official data analysis released by the SBM Intelligence on Wednesday, revealed that Nigerian students and their dependants in the United Kingdom have contributed an estimated £1.9bn to the economy of the UK in one year. The data analysis covered the 2021/2022 academic session, according to the source.

The data revealed that a sum of £680,620,000 was reportedly paid as school fees with a total of £54.3m paid in taxes by working spouses of the students.

Further analysis of the report also revealed an estimated sum of £41.7m paid as health insurance; £408.37m was paid as rent while a total of £151.26m was paid as national insurance.

The gross underfunding of tertiary institutions in the country has contributed to excessive capital flight from the country. It was learned that Nigerians spent $609.5m to acquire foreign education between January and August 2022. This was based on data obtained from the Central Bank of Nigeria.

Recent data released by the Home Office of the United Kingdom revealed that the number of study visas released to Nigerians increased by 222.8 per cent to 65,929 in June 2022 from 20,427 in the same period of 2021.

Another report from United Nations Educational Scientific and Cultural Organiastion revealed that about 76,338 Nigerians were studying abroad as of 2018, the highest from an African country.

An education activist and Programme Director, Reform Education Nigeria, Ayodamola Oluwatoyin, in one of his interviews, listed poor government policies as some of the reasons Nigerians seek better opportunities abroad.