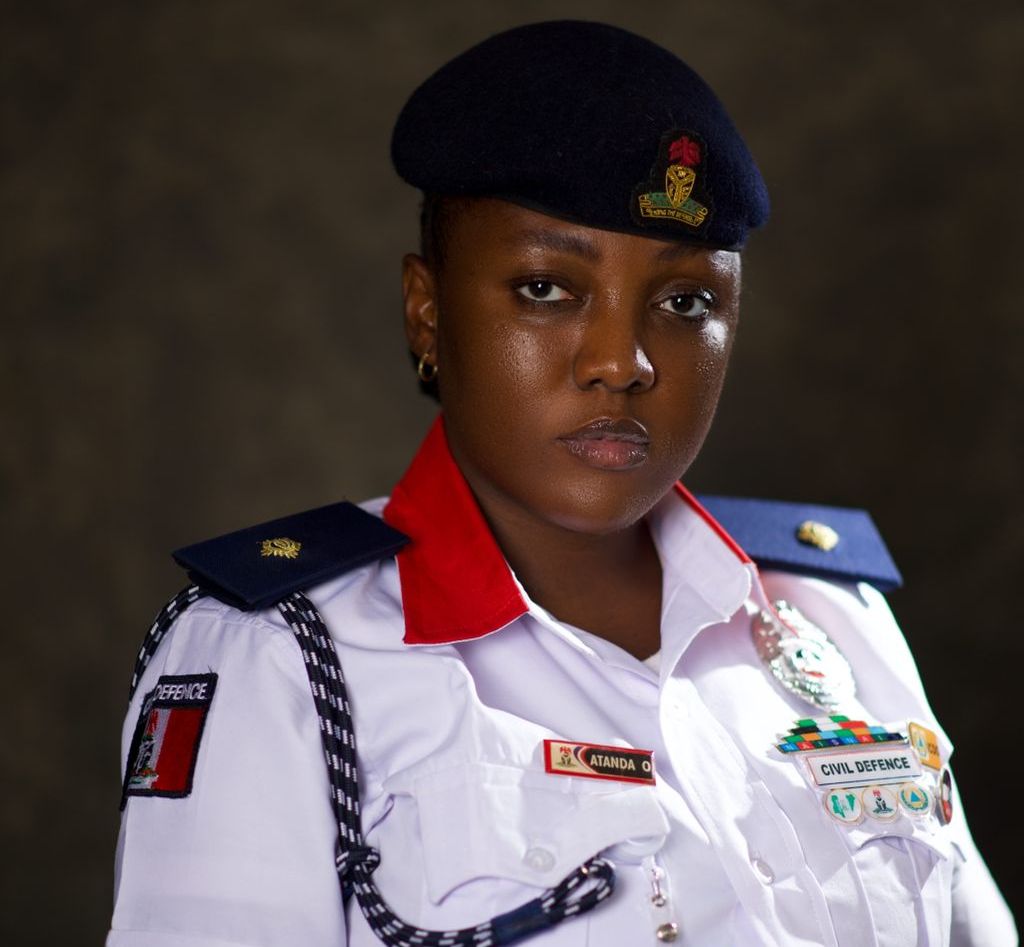 The Nigeria Security and Civil Defence Corps, Osun State Command, Public Relations Officer, Assistant Superintendent of Corps II Atanda Olabisi Okanlawon, has been redeployed to Gender Unit, of the NSCDC, National Headquarters, in Abuja. Having served meritoriously, as the spokesperson of the Command, with laudable achievements, she appreciates the Commandant General Dr. Ahmed Abubakar Audi mni, for the opportunity to contribute her quota to the Corps’ Public and Media Relations.

Recall that upon assumption of duty, on 1st February, 2022; Olabisi carried out sensitization and awareness programs, to enlighten the public and boost their confidence in the NSCDC, Osun State Command, most especially, by educating the masses on the roles and mandate of the Corps, relevance and the need for actionable intelligence and information sharing.

While appraising her performance, the Osun State Commandant, Agboola Adisa Sunday, affirmed that her tenure of office has made remarkable and indelible landmarks in repositioning the image, of the Command, through inter-agency collaborations, tactical information dissemination and effective Communications.

Based on the State Commandant’s directive, the outgoing spokesperson, has officially handed over to ASC II Adeleke Kehinde, who now serves in acting capacity as the Public Relations Officer of the Command.

In her valedictory speech, Olabisi lauded and appreciated her past and immediate Commandants, Senior Management Staff Officers and colleagues, for their contributions to her successful tenure. She also extolled the members of the fourth estate of the realm, for their unflinching support in promoting the image of the Command and the Corps at large, during her tenure in office. She further calls on them to render maximum cooperation to her successor and sustain the long existing relationship, for effective service delivery.

Olabisi Atanda is a graduate of the prestigious University of Ibadan ( UI ), where she obtained Bachelor of Science degree (Bsc.) in Psychology. She is also a Fellow of the Institute of Human and Natural Resources (FHNR) and Fellow World Institute for Peace (FWIP) respectively.