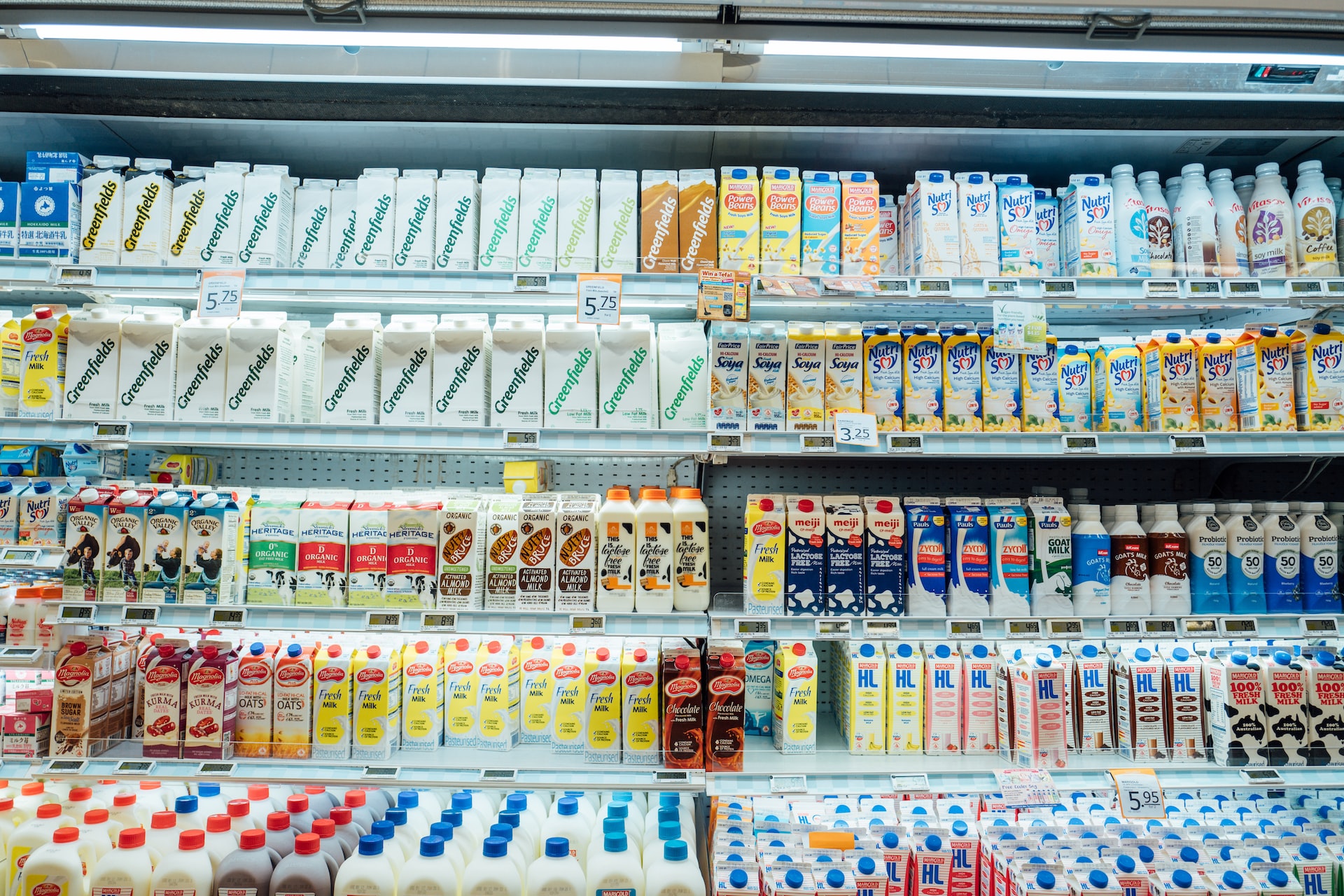 The Pharmacy Council of Nigeria in Port Harcourt, Rivers State. Has sealed up over 313 unregistered illegal medicines and 33 unregistered pharmacies in the State.

The Director and Head of the Enforcement Department in PCN, Stephen Esumobi, disclosed this during a briefing on Thursday evening that the closure was made after the medicine shops were inspected.

According to Esumobi, medicine shop owners and other stakeholders in the state have chosen to disregard public safety, hence the closure.

He added that PCN approved structures in states for effective engagement and regulation of stakeholders in the drug distribution chain across the country.

He noted that Pharmaceutical Inspection Committees and Patent and Proprietary Medicines Vendor Committees engaged and sensitized stakeholders on the need to comply with relevant regulations.

He said, “Most patent vendors are not registered with PCN and engage in activities far beyond their scope, thereby endangering public health.

“The national enforcement team has been in the state since the beginning of the week. At the end of the exercise, 543 premises were visited.

“It will interest you to note that we have been to only three local government areas; Port Harcourt city, Obio/Akpor, and Ikwerre, for now.

Esumobi said other misconducts that attracted the PCN hammer were poor access control to the “poison cupboards, poor storage facilities, stocking and sale of prescription and other ethical products by patent medicine vendors.”

He noted that ethical products have a very low margin of safety, adding, “Most times, when they are not dispensed under the supervision of the pharmacist, it could endanger the health of the patient.”

Esumobi further advised that people to ensure they buy drugs from registered and currently licensed pharmacies.