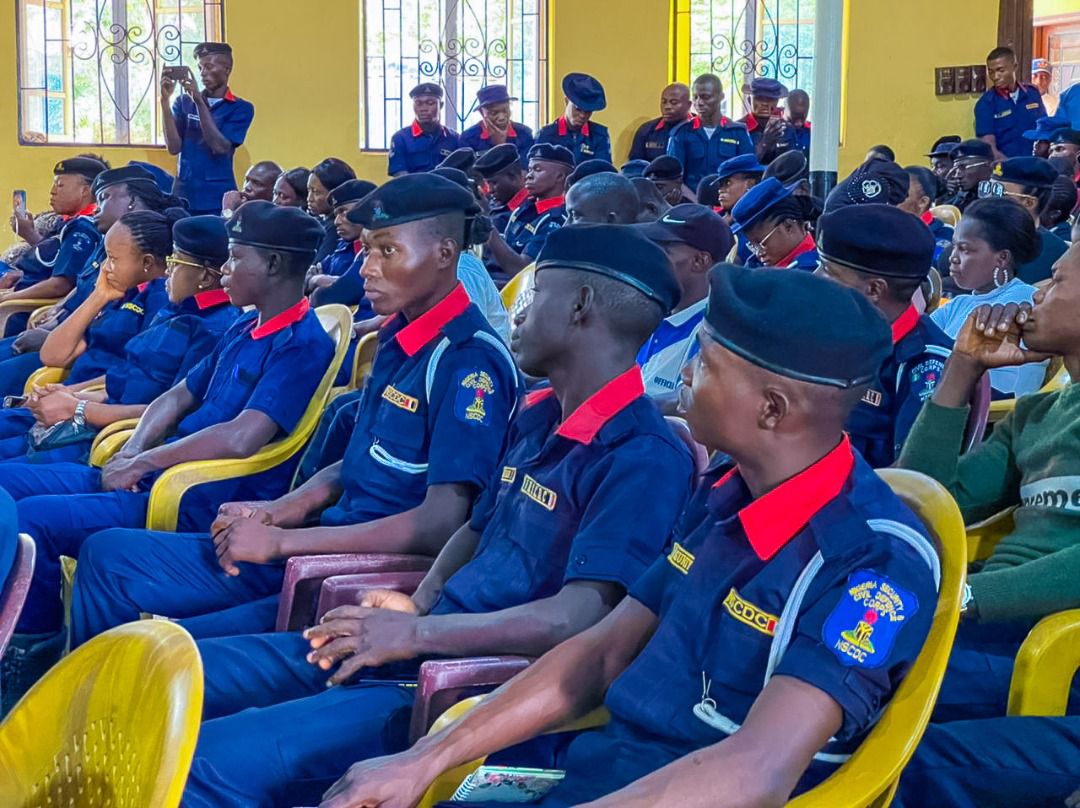 In his welcome address, the President of the cooperative society Ogundoyin Ayodeji appreciated almighty God for His goodness and mercies upon all members of the society and how far God has helped the society in all their undertakings. He appreciated the State Commandant, Commandant Sunday Adisa Agboola, for given express approval to have the ordinary general meeting. He said further that the meeting will focus on the account of stewardship for the first and second quarters of 2022 financial year and other matters as regards the progress of the society.

In his address, the State Commandant, who is also doubled as the Patron of the society charged the executive members to be prudent and more committed to the welfare of the members. He said he will not allow any form of misappropriation of members’ fund by the executive members. He admonished members to be faithful to their monthly financial obligations to the society. “Without adequate fund for other financial obligations of the society, there will be complaints by the affected members and this will pose a threat to the sustainability of the society. That is why defaults should not be encouraged” He said.

He frowned at the attitude of some members towards their monthly financial obligations. He said, “Increase in defaults of members in the last six months is affecting other financial commitments of the society. We cannot continue like this, unless we want to bring down the society. We will not hesitate to invoke congress resolutions on the defaulters. Every default member will be sanctioned accordingly” In view of this he said thirty members have been expelled from the society and very soon they will face disciplinary actions.

He solicited for the maximum cooperation of the members in order to sustain the society, thereby making it a point of reference to other cooperative societies within and outside the organization.