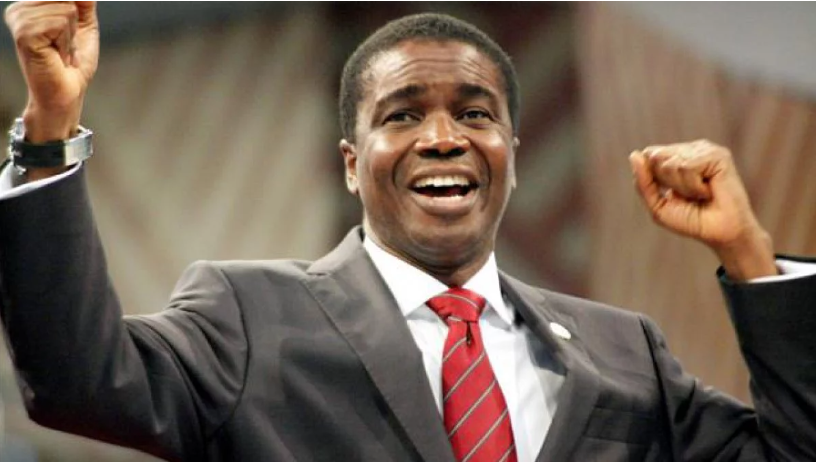 Abioye said Christians would tackle the APC in 2023 for introducing religion into politics.

Recall that APC’s presidential candidate, Bola Tinubu, had picked Kashim Shettima from Borno State as his running mate. While Tinubu is a Southern Muslim, Shettima is a Muslim from the Northern part of the country. Tinubu’s decision was against the agitations of many Nigerians who wanted a Northern Christian.

Reacting to the development, Abioye insisted that Tinubu’s decision was an insult and an aberration to Christians. Addressing Living Faith members in Abuja, the cleric said: “I know everybody is getting ready for 2023 because everybody wants a new life, and want good thing to happen; and good things will happen for us next year. “There are some incompetent people that want to run this nation aground, but they will not succeed. “I hope all of you heard that one party said there is no qualified Northern Christian to become Vice President. That is an insult, an aberration. “You mean all the Christian Northerners are dummies? To now say that there is no competent Northern Christian is an insult and such a statement must be withdrawn. “Otherwise, what they are saying to you is, to ‘your tent o Israel’, they are drawing the line.

“We have never tried to introduce religion into politics, but if they introduce it, we will tackle it.

“I have been a voter since 1979 and the first person I voted for was Shehu Shagari who wasn’t a Christian but a Muslim. So, it’s not about being against anybody. We voted for Yar’Adua who was a Muslim and he did well.

“So, for somebody to be thinking there is no Northern Christian qualified to be Vice President is nonsense.” He said.