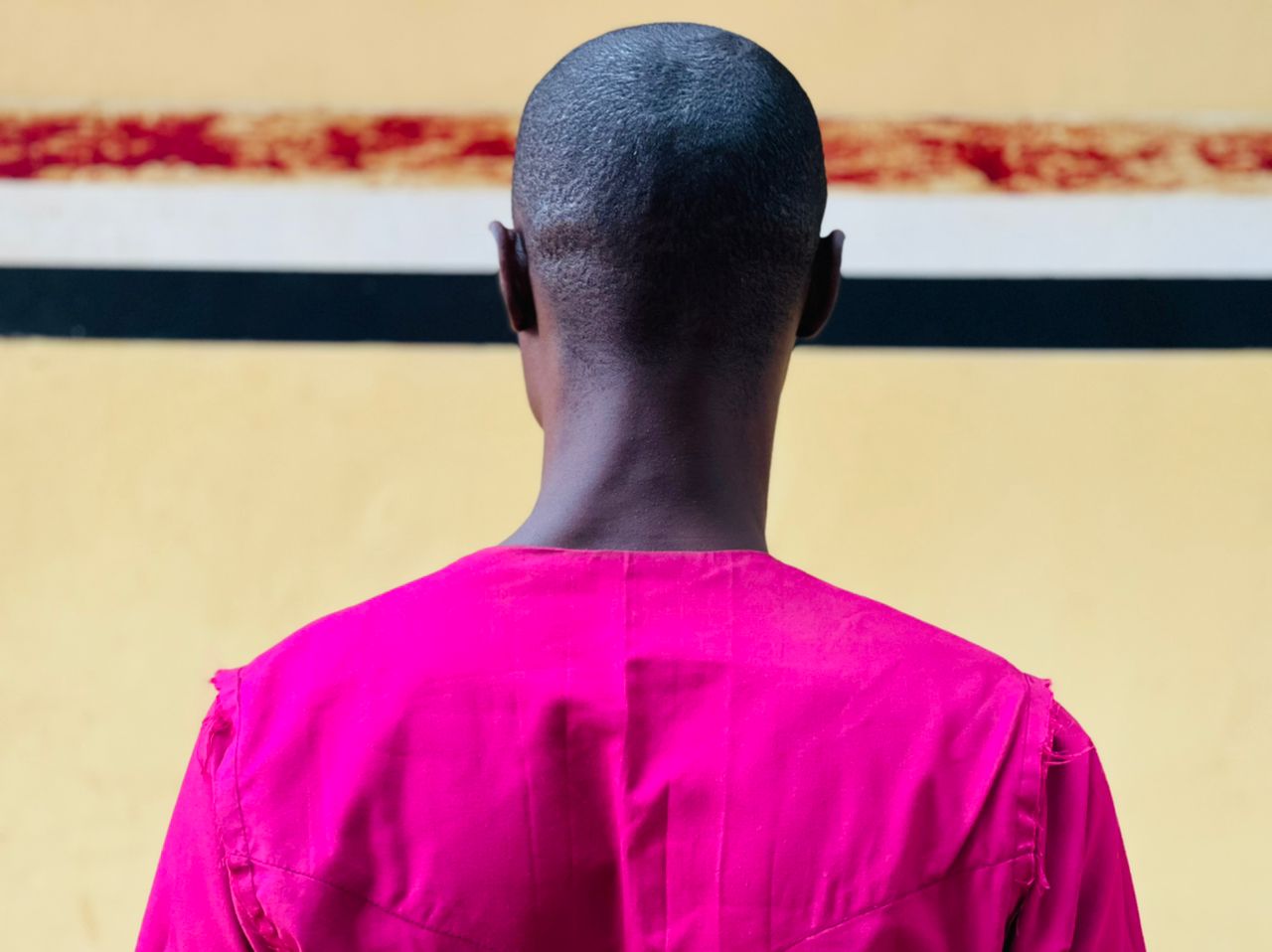 The suspect was arrested by four members of the public who lodged a complaint that borders the above mentioned offenses.

The suspect was paraded at the State Headquarters after he volunteered a confessional statement confirming his culpability in the offenses. The suspect Awolumate Bola confessed to impersonating as a Nigerian Immigration Officer under the pretext of which he collected the sum of five hundred and seventy thousand naira (N570, 000) from the four complainants with a promise to secure visa to Norway and Saudi Arabia. He further promised to secure employment for one of the complainants.

In his address, NSCDC boss Osun State Command, Commandant Agboola Adisa Sunday said that the suspect would be charged to a court of competent jurisdiction where justice would be meted to serve as deterrent to other syndicates.