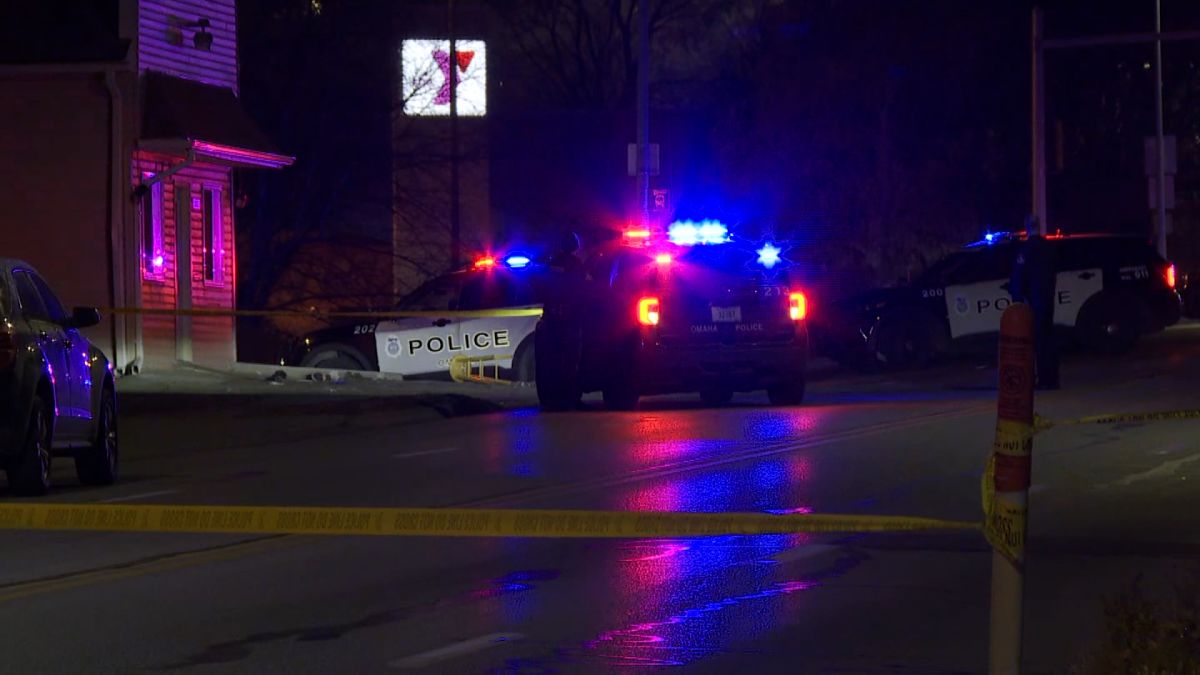 “There is no indication it was a random shooting,” Omaha Police Chief Todd Schmaderer said.

Police were searching for a suspect after one person was killed and seven others injured after a shooting broke out during an after-hours party in Omaha, Nebraska on Sunday.

Officers responded to reports of a shooting at around 4 a.m. local time (5 a.m. EST) and found two victims with apparent gunshot wounds, the Omaha Police Department said in a news release. Both victims were taken to the Nebraska Medical Center, where one was pronounced dead.

The shooting was believed to have unfolded after a confrontation during an after-hours party escalated, Omaha Police Chief Todd Schmaderer said in a later update.

“There is no indication it was a random shooting,” Schmaderer said.

An investigation into the deadly incident is still underway, with police urging anyone with information to come forward.

“It is imperative OPD pieces together what took place so resolve can come for the victims and their families,” Schmaderer said.