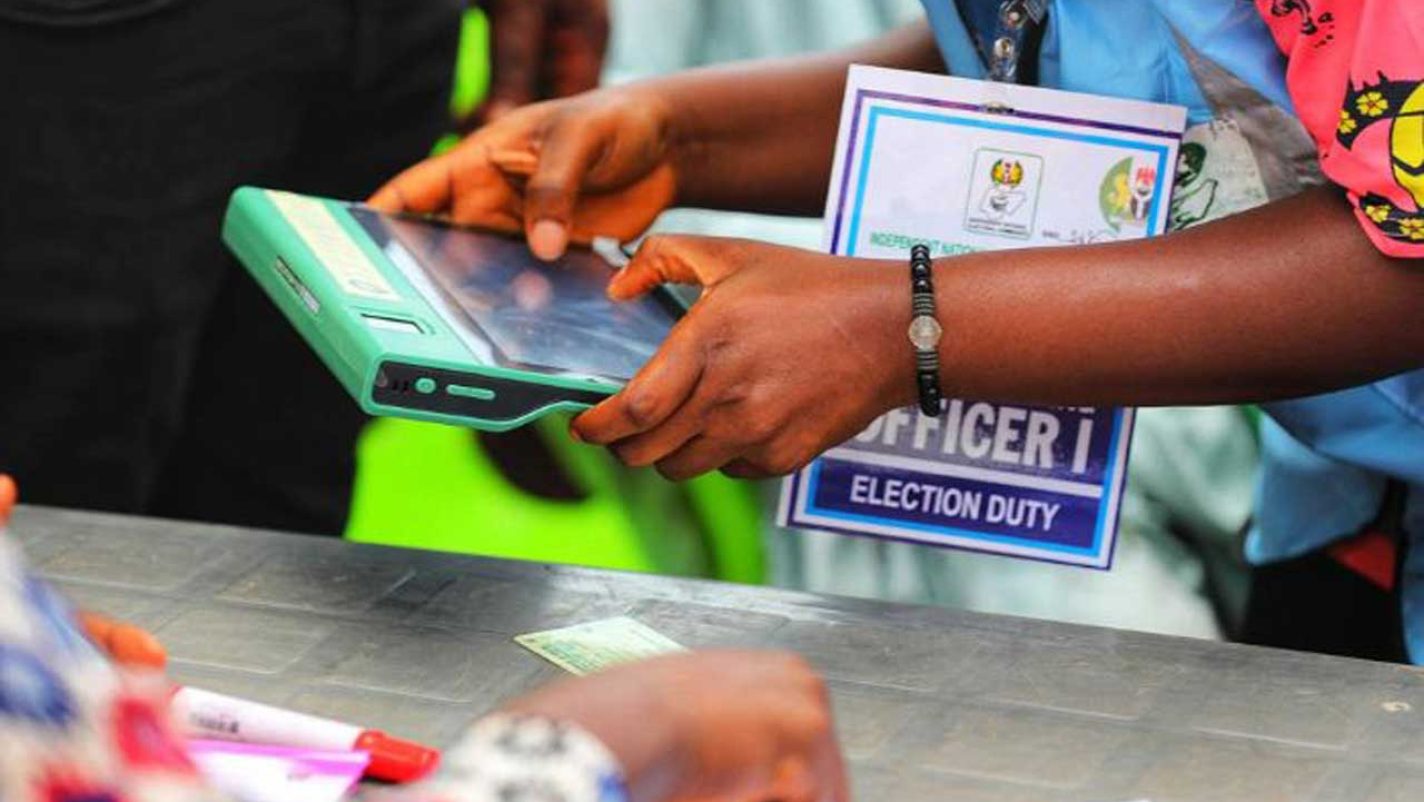 The Independent National Electoral Commission (INEC) has forecasted that voter turnout during the 2023 general election would be at least 50%.

The commission says it’s targeting a 50% turnout because participation would increase in the election since Nigerians have started having confidence in the electoral process.

According to the Enugu State Resident Electoral Commissioner (REC) of the commission, Dr. Chukwuemeka Joseph Chukwu explained that the recent reforms of the system have boosted the confidence of the citizen in the country’s electoral process.

He observed that the intensification of training was to avoid hitches as the commission was taking a cue from the situation from the Ekiti and Osun Governorship elections.

The REC advanced that INEC wants to try to eliminate incidence where unstamped forms are uploaded on the IREV as witnessed during the Ekiti and Osun governorship elections.

Chukwu, who was represented by the Head of the Department, of Voter Education and Publicity, Achumie Chuka, added that “However, it’s not yet time for complacency as the 2023 general election, which is considered one of the biggest in the continent, is upon us. The challenges ahead cannot be underestimated in order to avoid any window that could be harnessed by politicians to discredit the process.

“With barely 65 days to the very important general election, there is no doubt that some elements are not relenting in developing their own stratagem to circumvent and manipulate the process. The recent electoral experience shows that the commission seems to be one step ahead, for the very first time.”