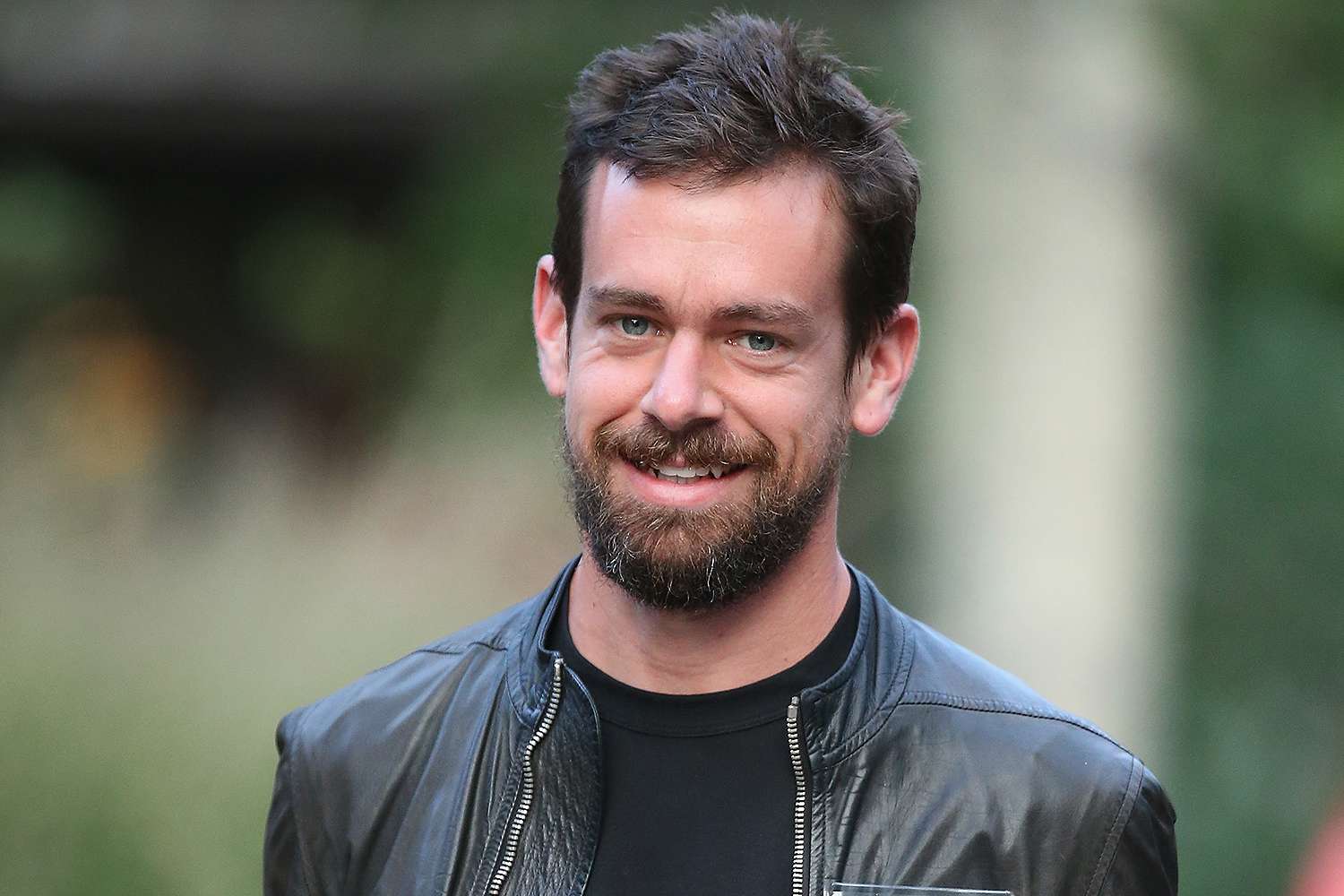 We reliably gathered that the new social media platform Bluesky, which was reported to be in its testing stage has already garnered over 30,000 users in just two days after the announcement of the new app.

Available reports have it that Bluesky gives creators independence from platforms and developers and the freedom to design, allowing users to choose their experience as it gives users control of their algorithms.

The development has since put the ‘leading’ social platform on global discourse after the world’s richest man began sacking some top executives, including Parag Agrawal.

Other officials sacked along with Agrawal include the company’s chief financial officer and its head of safety.

It could be recalled that Musk had opted out of the Twitter deal some months ago. The former CEO of the company, however, went to court to hold the Tesla chief to the terms of a deal that has come a long way.

Subsequently, the court gave a deadline for Musk to seal his on-again, off-again deal to purchase the social media network.