OBEDIENCE IS THE KEY TO GOD’S HEART 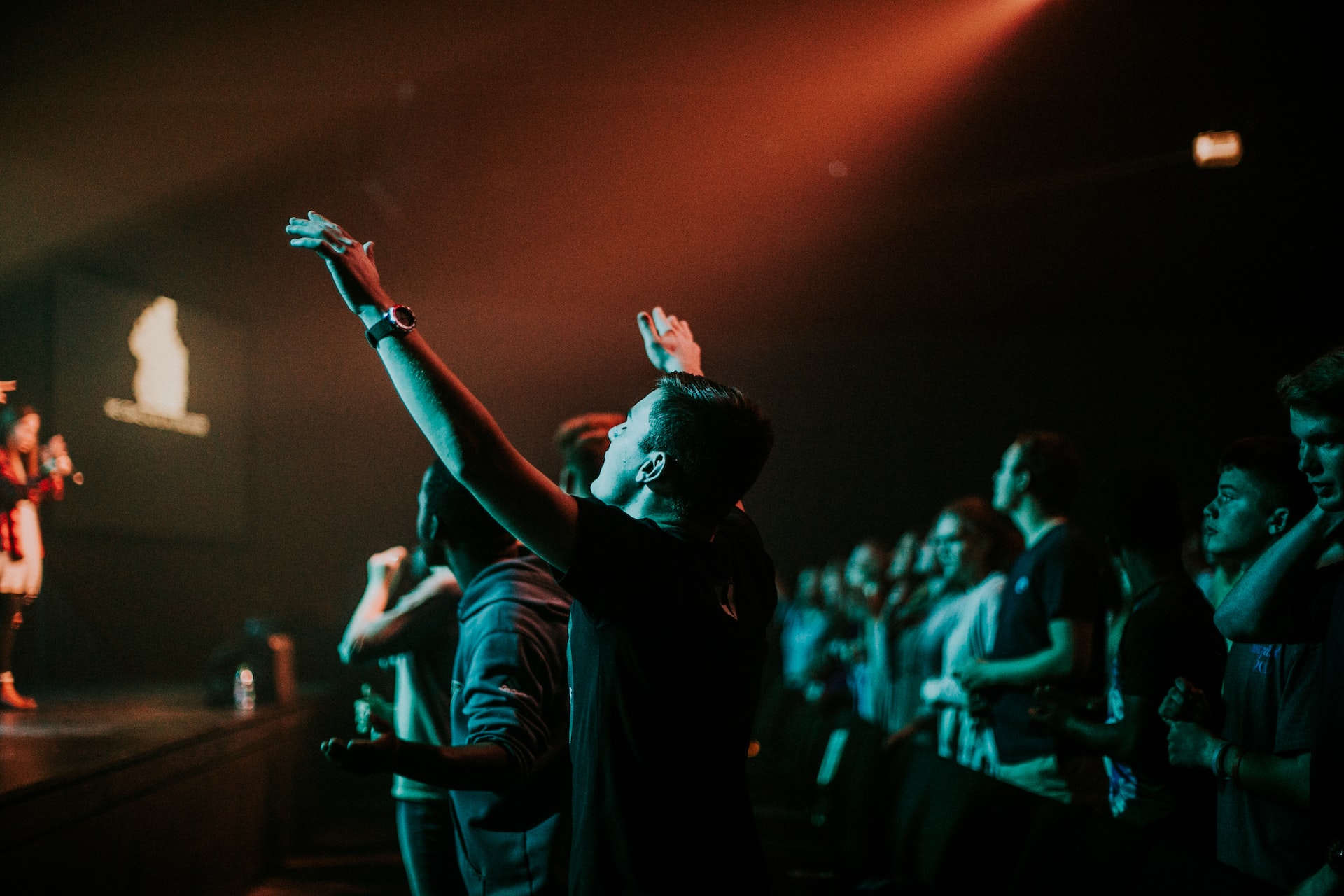 Obedience to God is a test of one’s sense of worship; a test of allegiance; a test of love; a test of generosity; a test of willingness to adhere to instructions from God; a test of how far you can go with Him in life.

Obedience is one of the keys to the heart of God; it gives unhindered access to blessings from God. God shows so much kindness to those who obey His divine instructions. Deuteronomy 28: 1-13 give account of what He will do to those who obey Him. Obedience to God is a test of one’s sense of worship; a test of allegiance; a test of love; a test of generosity; a test of willingness to adhere to instructions from God; a test of how far you can go with Him in life. God wants us to obey His commandments and directives in all things and at all times, without any objection.

Abraham’s lifetime was outright obedience to God’s instructions and he was blessed beyond measure. The blessing was passed from him to the next generations Genesis 12:1-3. Widow of Zarephath obeyed Prophet Elijah to prepare his meal first though it was the last foodstuff in her household. Her obedience made her entire household lived in abundance throughout the period of famine in the land of Israel I King 17:13-16.

Jesus Christ requested for Simon Peter’s boat for His preaching assignment. Peter released his boat willingly. After Jesus Christ completed His assignment for the day, He told Peter to launch out into the deep for a great catch of fishes. If he had not given out his boat, Jesus Christ would not have told him what to do to end unfruitful labour in that night. And if Peter had not obeyed what Jesus Christ told him to do next, he would not have caught a great number of fish, to the extent that the net got broken Luke 5:2-6.

Jesus Christ is another perfect example for us to emulate. He was found in the appearance as a man. He also humbled Himself and became obedient to the point of death, even the death of the cross. Because of His obedience, God exalted Him to the highest place and God gave Him the name above all names, that at the name of Jesus, every knee should bow, in heaven and on earth and under the earth. Every tongue confesses that Jesus Christ is Lord, to the glory of God the Father.

Man can never outsmart God; obedience is better than sacrifice, it is one of the keys to God’s heart. God has a great delight in those who obey His commandments. God will never listen to you until you do what is required of you. King Saul lost his kingdom as a result of act of disobedience I Samuel 15:22-23. Have you been struggling with God on some issues? Have you been disobeying God on many occasions? Please make up your mind to obey Him as from today. He will make your journey in life pleasant; He will give you a glorious end. God bless you.

ARE YOU AN OPTIMIST OR A PESSIMIST?

THE DANGERS IN APPEALING APPAREL