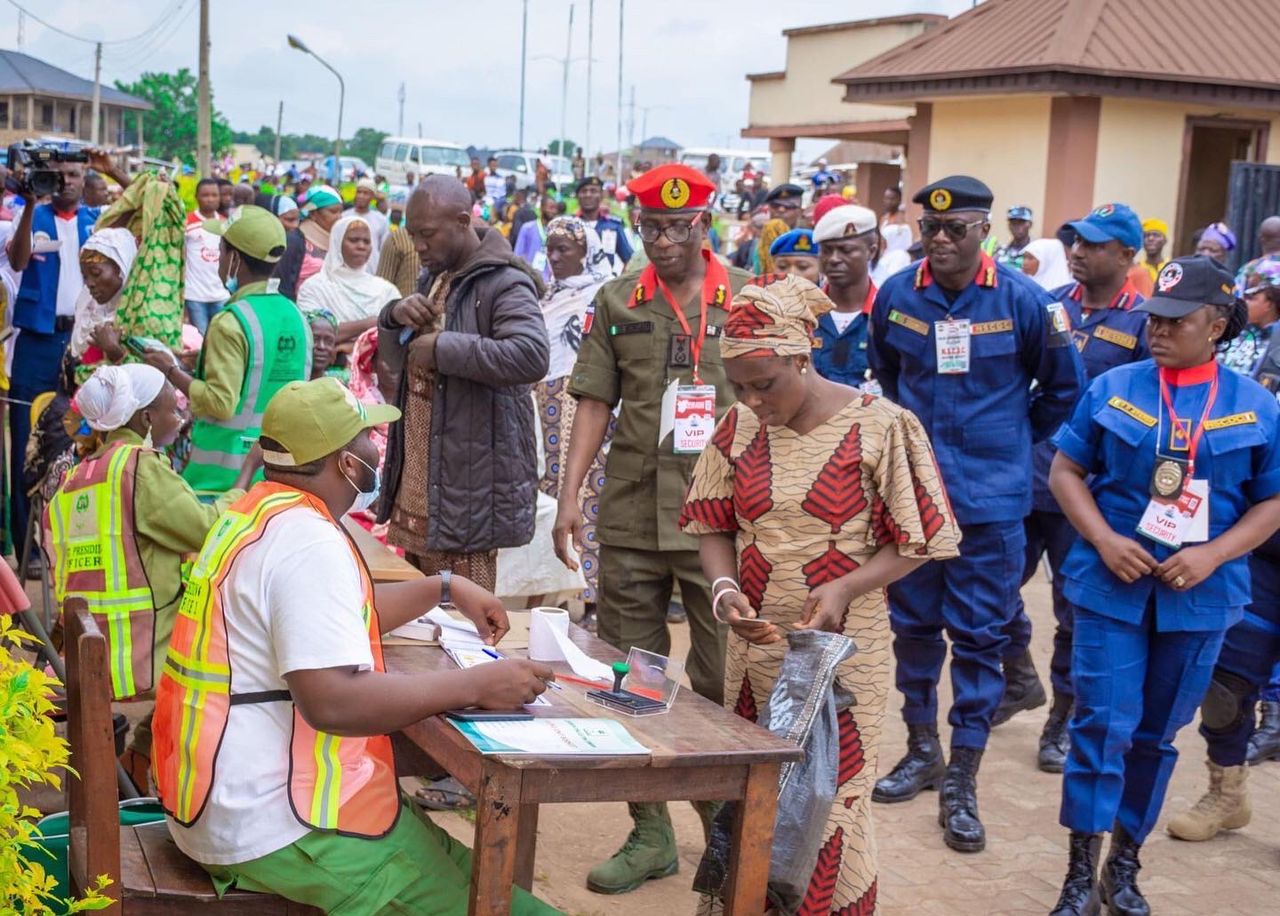 As the Osun State gubernatorial election winds down, residents are warned to desist from raising false alarm or reports to distract security operatives.

The DCG Operations, Dauda Mungadi gave this warning after embarking on election monitoring exercise in the State.

He reiterated that the warning became imperative following reports from the Corps’ situation room of false alarms from some residents on voting disruption at certain polling centers.

According to Mungadi, investigations from the officers on ground and reports from the fields indicated that most of the allegations were false.

“Although it is important for suspected election riggings, vote buying and other criminal activities to be reported to security agencies, it was also important not to give false information.

“Some miscreants could dwell on the opportunity to carry out some mischievous activities”, he added.

The DCG Operations affirmed that officers and men of the Corps alongside other security agencies had been deployed to provide adequate security at the 3,763 polling units of the state.

He said that security reinforcement had been ensured at some of the reported polling units to investigate and arrest suspects if the need arise. “We have been on top of our game in all the senatorial districts of the state to ensure peaceful conduct of the election. “Our men have been motivated and are present in all polling units under strict supervision of ACG’s and other senior officers of the Corps.

“We are glad that we did not experience any serious security challenges and the election could be adjudged peaceful based on reports on ground,” Mungadi said.

The DCG had earlier monitored the voting process at various polling units and expressed satisfaction at the efforts of Independent National Electoral Commission (INEC) and other agencies ensuring the election was free, fair, safe and credible.