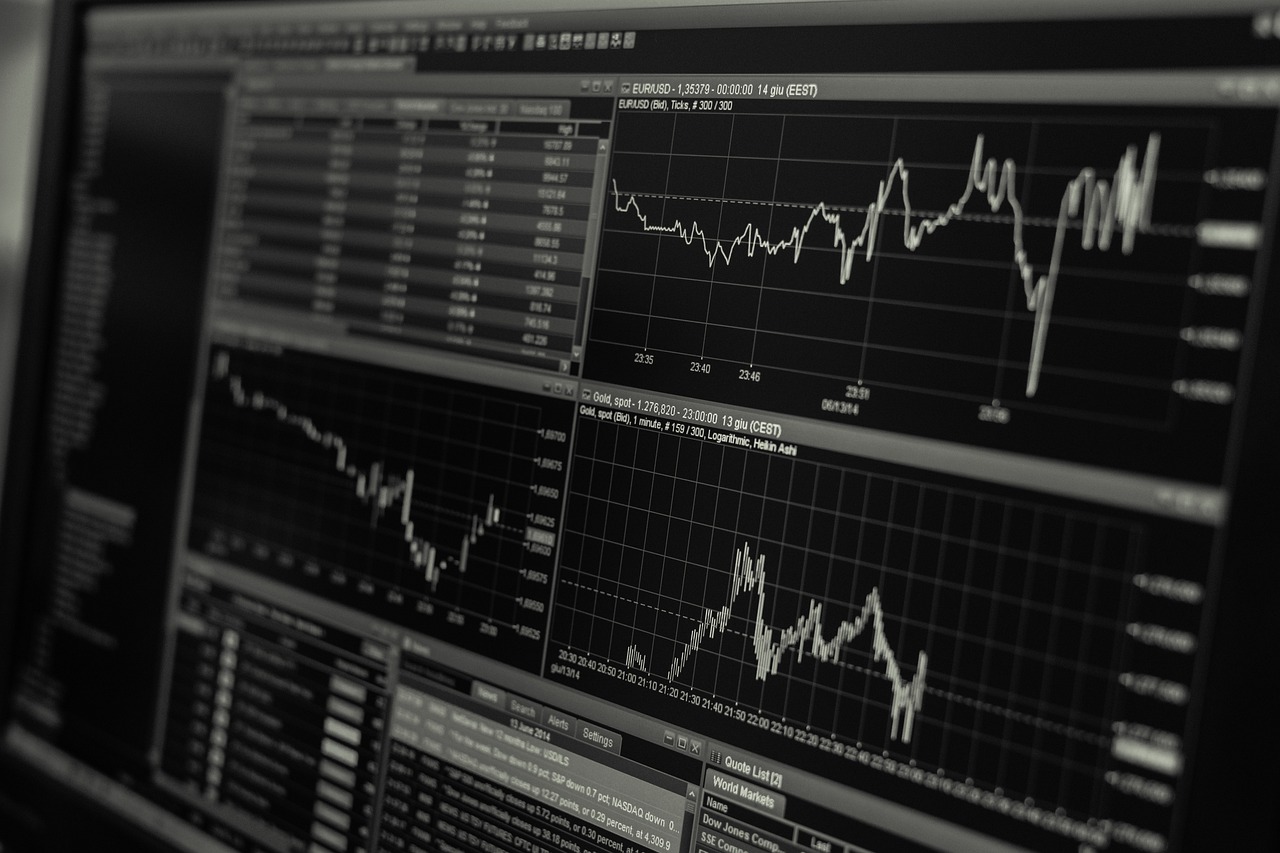 The stock market broke its 13-day winning streak as sell-offs in Airtel Africa Plc dragged market capitalisation by 1.53 per cent at the close of trading on the floor of the Nigerian Exchange Limited on Thursday.

The downturn was the first to be recorded in the 2023 trading year as the domestic bourse crumbled to selling pressure.

Analysis of Thursday’s market activities showed trade turnover settled lower relative to the previous session, with the value of transactions down by 86.49 per cent from 265.725bn.

Sterling Bank led the volume chart with 29.15 million units traded, while GTCO led the value chart in deals worth N477.77m.

Market breadth closed positive at a 1.38-to-1 ratio with advancing issues outnumbering declining ones.

JohnHolt led the gainers’ table by 10 per cent appreciation from N0.80 kobo to N0.88 kobo per share. It was closely followed by Honeywell Flour Plc with 9.95 per cent from N2.21 kobo to close at N2.43 kobo per share.