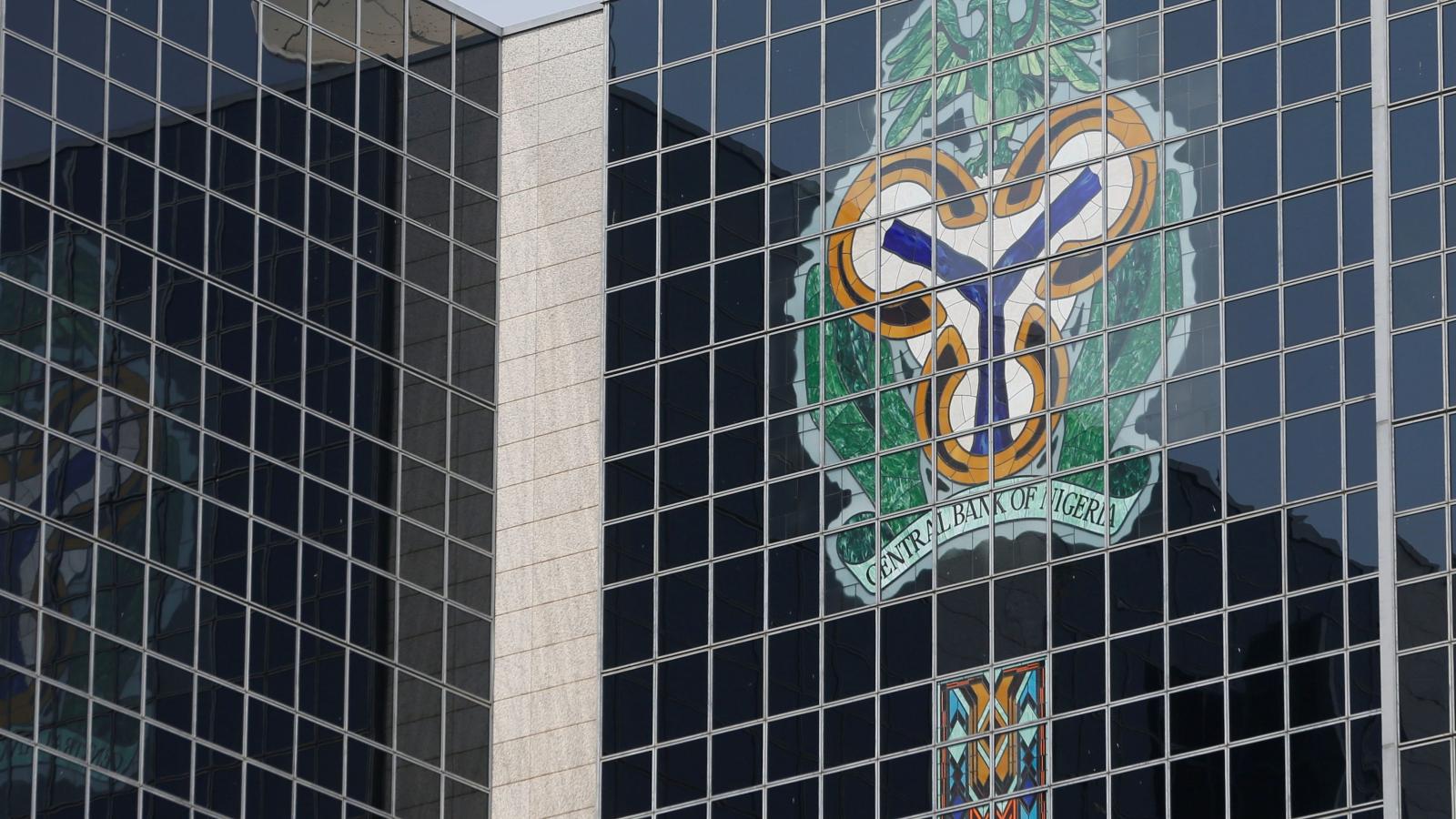 The Nigeria Governors Forum (NGF) has rejected the N100,000 cash limit recently imposed by the Central Bank of Nigeria (CBN), stressing that the policy will hurt the economy and Nigerians living in rural areas. The forum has resolved to send a delegation to President Muhammadu Buhari to direct the CBN to review the policy. A source revealed that the State Governors, across party lines, believe the new CBN policy will pitch Nigerians against the administration of President Buhari.

A source told The Nation that Governors also resolved to appeal to Buhari to retain the prevailing cash withdrawal limits in the country and extend the January 30th, 2023 deadline for the phasing out of the redesigned Naira notes.

The source said: “Our decision was across party lines. We were all united that the policy will adversely affect the poor in the rural areas which Buhari administration seeks to protect.”

With likely job losses of about 1.4million by POS operators, there is no way the rural populace can survive this policy. It is like bringing down the ceiling on the economy. “It is becoming ridiculous that some banks now issue out as low as N2,000 to a customer. Also, no matter how influential you are, banks may only give N200,000 new notes under the table. “As Governors, we are closer to the grassroots more than the President. This policy may set the masses against Buhari. It is not a good exit package from a President who has enjoyed the confidence of the masses.” Another Governor also said “We agreed to beg the President to have a rethink and retain the status quo cash limits to save the economy. Having tried his best to salvage this economy, no individual should ruin Buhari’s achievements with a stroke of the pen.” He said further, “The CBN policy is unpopular but those profiting from it do not want him to see the other side of the coin.” A Governor from the North-East said: “The NGF opted to send a delegation to the President to tell him our feelings and the implications of the CBN policy on the economy. “For instance, we also recommended that the new notes should be in operation side by side with the old notes for about six months. “There is too much confusion at the grassroots. It is just unfortunate that the CBN has led us to this level. “In a country with low access to banks in rural areas and high illiteracy, how do you implement a cashless policy? Already, the middle class is gone and now some people somewhere are out to neutralise the poor class. “The implication is that crime rate will be higher. Can we afford this? No. “We want audience with the President. If possible, let the CBN Governor be there. We will lay all the cards on the table and what the nation should do to save the economy from collapse.”