NSCDC PROMOTES 5010 OFFICERS AND MEN ACROSS BOARD. 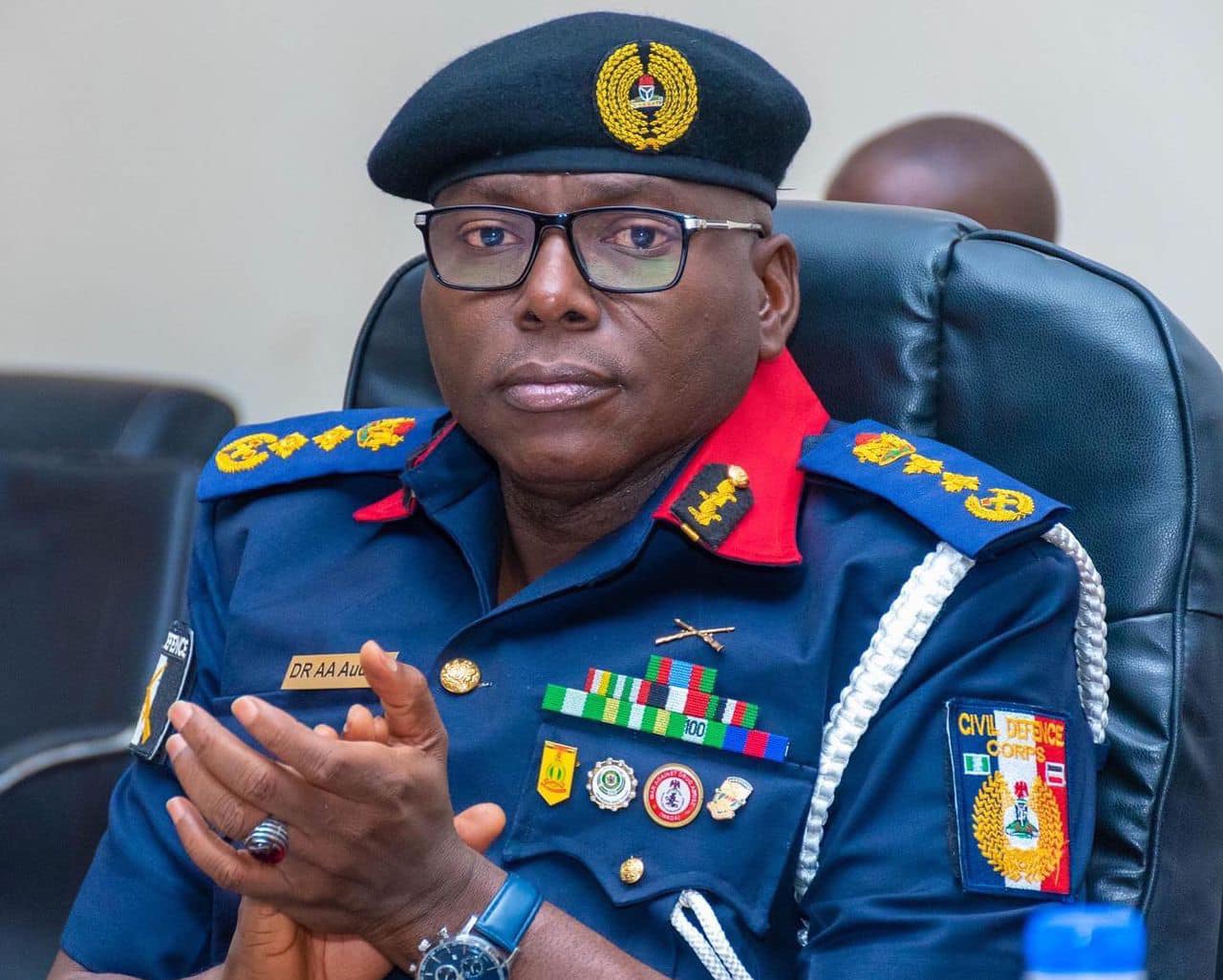 The promotion list comprises of personnel from the rank of Inspector of Corps II to Deputy Commandant of Corps (DCC), including officers upgraded/converted with effect from 01/01/2020 and 01/01/2021 respectively.

According to the Corps helmsman, Ahmed Abubakar Audi, PhD, mni, the promotion of officers and men of the Corps is part of his administration’s drive to encourage hard work, promote the culture of merit and award excellence.

“As the man occupying the drivers seat, i have resolved to ensure that deserving personnel, most especially dedicated ones are promoted accordingly, to increase their level of productivity.

“From a total of 5010 upgraded personnel, 4494 were promoted while 516 got upgraded by conversion” the CG explained.

Furthermore, 516 Personnel got upgraded/converted to the rank of Assistant Superintendent of Corps II (ASC II) accordingly.

The Commandant General charged the newly promoted officers to justify their promotion by contributing to the growth of the Corps through hardwork, renewed zeal, vigour, loyalty to service and patrotism to the nation.

He appreciates the Minister of Interior, Ogbeni Rauf Aregbesola who also doubles as the chairman of the Civil Defence, Correctional, Fire and Immigration Services Board (CDCFIB) for his unwavering support to the NSCDC which translates to improved staff welfare and motivation.

He also commended the Secretary to the Board, Aisha Rufai for ensuring that due diligence is followed in the entire process.

Dr. Audi promised that, the Corps under his watch will continue to deliver on its mandate in the interest of peace and progress of the country.

He stated that personnel’s welfare will continue to take center stage in his administration’s program for the Corps while training, manpower development will be intensified to drive the implementation of the Corps mandates.