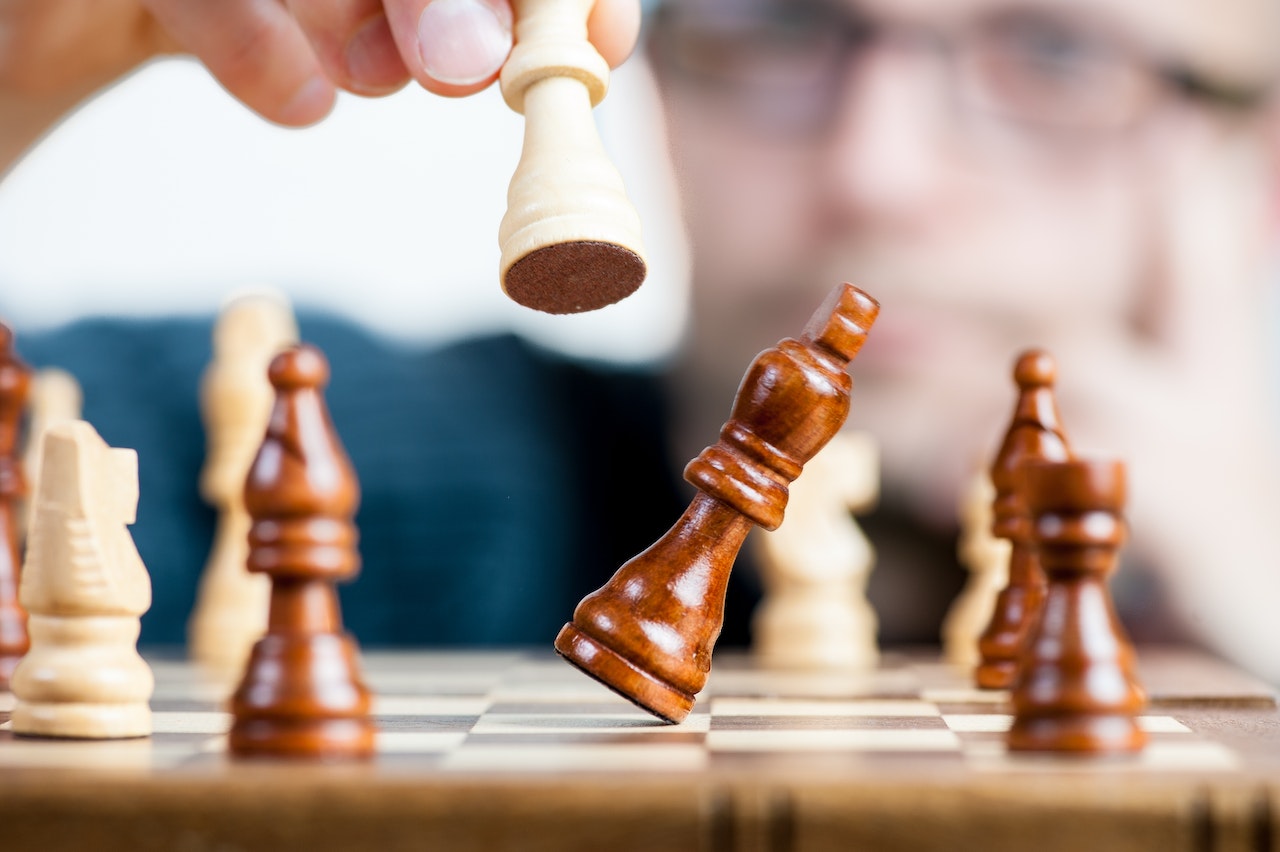 Do not live on past glory; continue breaking new grounds or else you will become a champion of yesterday.

Life is full of interesting things. As days roll in, new innovations are being exploited by those who are inquisitive about the happenings around them. Technology advancement, changes in behavioural patterns of nations, changes in economy policies and programmes of nations, new discoveries in ecology, cultural diversities etc. make those who are curious to always be on their toes in order to have an edge on others. Every day, policies are formulated to counter prevailing theories.

Nokia Mobile was the world’s largest manufacturer of mobile phones, a pioneer of the technology that has transformed the world for years. They flooded the markets with different types of mobile phones. Nokia became the household name irrespective of class you belong to. They were the choice of both elites and non-elites. The company rules mobile industry for years. In fact, Nokia was so dominant that they felt they could do nothing wrong.  They were the first to offer a commercial handset for text messages; first to offer albeit crude; web access; first to allow users to download ringtones (Crazy Frog); first to make a phone, a calendar and a calculator and the first to fit a game (Snake-remember that?).

Alas! In 2007, the late Steve Jobs launched the Iphone and started the touch revolution. Nokia also joined the race of touch screen phones but they did not realize that people were interested in apps and good interface rather than the hardware alone. At that time, 60percent of the phones in the world were sold by Nokia, but the sales dropped to 10percent within 2years. Nokia was so slow to respond to the new trend and soon got out of the competitive race. In 2013, they fired over 25,000 of their workers and shut down most of their production sites worldwide. Though, they were acquired by Microsoft later that year. The company’s worth of $50billion was sold out just for $7billion. It was so tragic that the CEO cried during a speech! He said, “We did not do anything wrong but somehow we lost.”

The biggest tech company went bankrupt because they did not follow the trend of life. The Finnish firm went multinational and lost the creative culture that made them such a success. Change may be stressful, but it is always for the best. Doing a thing every year in and out with the same tactics will not offer any visible growth. You need to exploit a new thing, go extra miles to have an edge over others. Do not live on past glory; continue breaking new grounds or else you will become a champion of yesterday.