THE NECESSITY OF FORGIVENESS 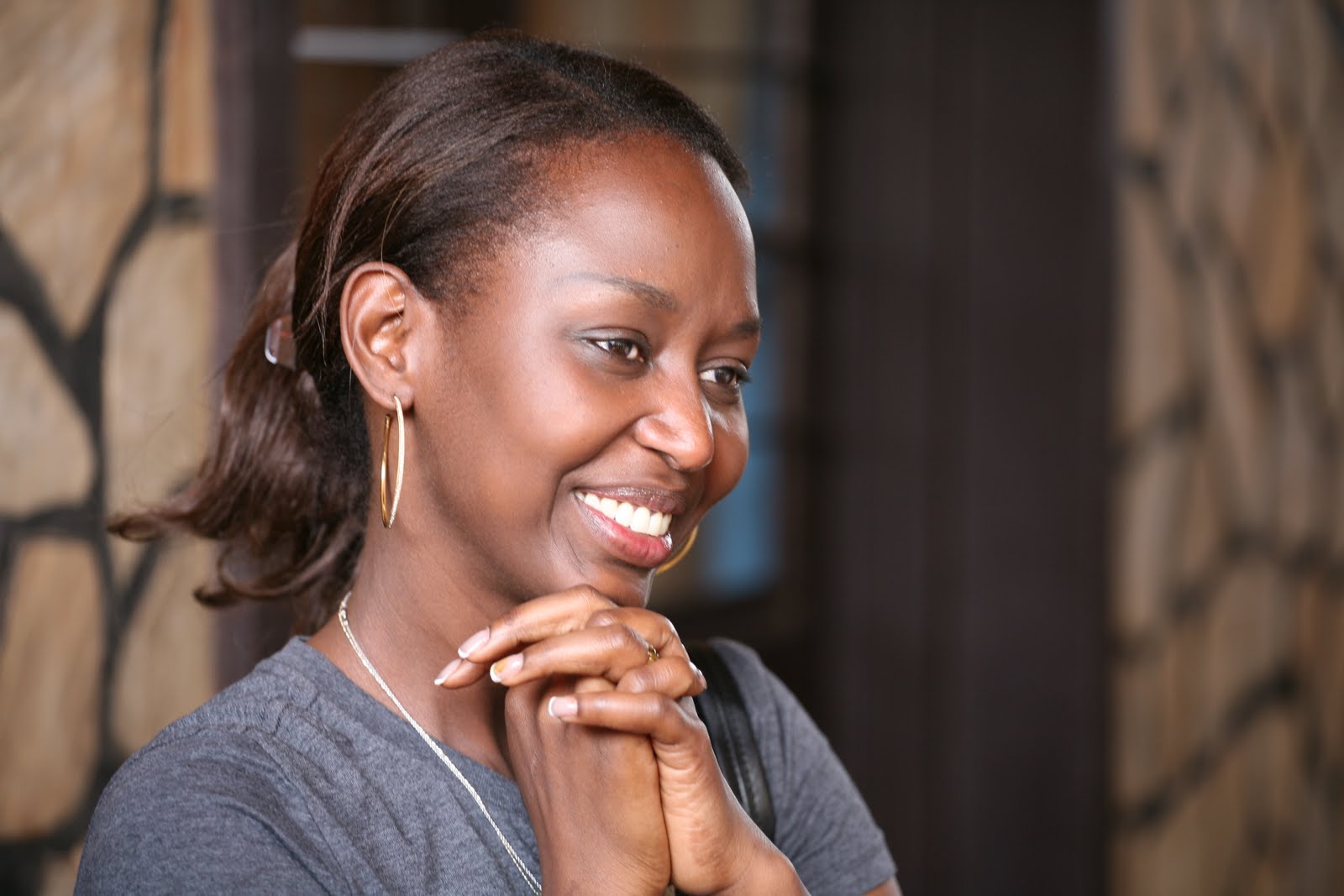 Rising from the ashes of the Rwandan Genocide of 1994, Immaculee Ilibagiza becomes one of the strongest women to have emerged from the fiery furnace of the Rwandan genocide of 1994. Immaculée grew up in Rwanda and had a fairly normal life until 1994 when everything changed. Immaculée was just 22 when she found herself caught up in unimaginable ordeals of life. Hutu extremists seized control of power and began a genocide that ripped her world apart. Immaculee hid for 91 days with seven other women in a three by four foot bathroom in a local pastor’s house as killers searched for them. When she finally walked out of the bathroom, she weighed only 65 pounds.  Her family and friends were all viciously murdered. It was estimated that up to one million people were killed during the genocide.

One of the most dramatic moments in Immaculée’s journey toward forgiveness occurred after the genocide finally ended. Felicien, the man who killed her mother and who was personally known to her family as an upstanding member of the community, was in a local jail. Immaculée felt impelled to visit him. By then, she said in the interview, “The work of forgiveness was almost done.” Forgiveness had to apply to the Hutu killers in general, but especially to Felicien. She described waiting for the jailers to bring Felicien into the room: “I wasn’t quite sure whether I was still going to feel forgiving toward him, I might look at him and change my mind.” But once they were face to face, she said, “The forgiveness all became normal.” She asked him: “How can you have done this? Killing so many people, you can’t be at peace.” In rags, he seemed small and confused. “I wanted to reach out to him,” she said. “I cried, and then he himself started to cry.”

The official in charge of the jail, a Tutsi who was a survivor like Immaculée and who was present during the meeting, grew angry, saying: “How can you do this, forgive the killer of your own mother? Are you crazy?” He gave her permission to slap him and spit on him, but she refused. Instead, her act of forgiveness began to affect the official himself. Later, she heard that he had said, “I will never forget that woman.” While she was working at the United Nations office in Kigali, the capital, the official came to see her. “You don’t know what you did to me, when you went to the jail and forgave Felicien,” he told her. “I was shocked.” But he had learned from her encounter with Felicien the necessity for forgiveness.

Incredibly, Immaculée found peace and forgiveness in the midst of one of the world’s most horrific events. She began a deep, spiritual journey in that bathroom and developed a life of prayer that transformed her. She’s personally forgiven the people who murdered her family and friends. When you meet her, there’s not a trace of anger or hatred. You sense only peace, forgiveness and love. She has a presence and an awareness that we can all learn from.